The center is accepting bookings for private and business events. Contact us now to reserve your special date.

OUR
History —
Circa 1900 formally known as the Mansfield Female College Lyceum, renamed the Clista A Calhoun Center in 2012 after undergoing a $1.2 million dollar renovation. The Clista A. Calhoun Center is DeSoto Parish’s most elegant gathering facility. 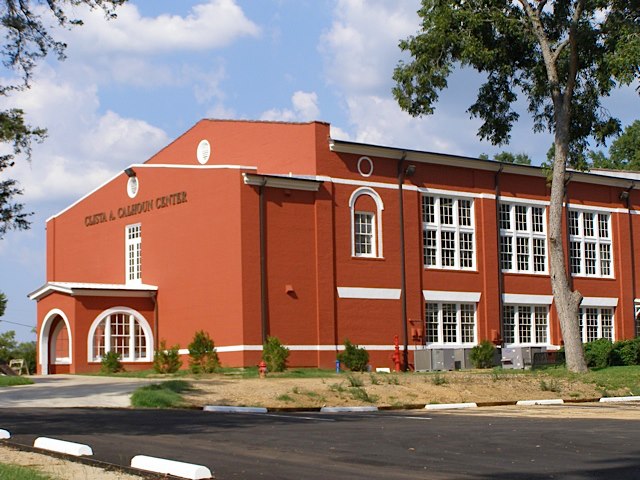 Beautifully modernized with all of the amenities to make your event a success. The Clista A. Calhoun center is the perfect setting for your Meeting, Company Party, Wedding & Reception, Bridal or Baby Shower, Galas, Banquets, Family Reunions, School Homecomings or any occasion that requires a large convenient gathering area. The Center can accommodate a maximum of 320 guests. Commercial and Non-Commercial Pricing! 15% Reduction in normal rates for DeSoto Parish Taxpayers for Personal or Family use!
Contact Us 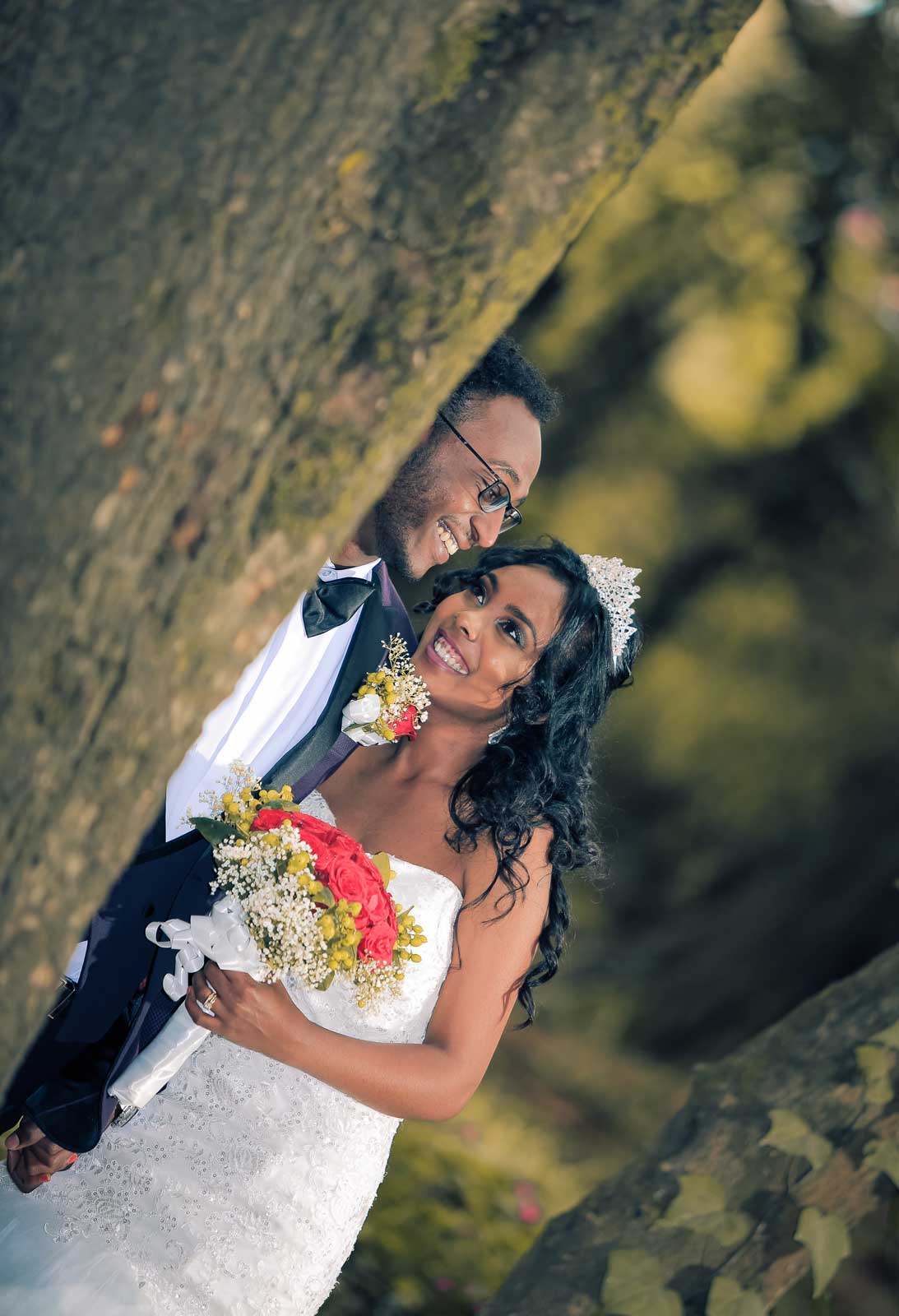 In 1855 the DeSoto Parish Police Jury gave a lot to the Methodist Church of Mansfield. That lot later became the site of the Mansfield Female College. Epworth Hall, a two-story structure, was built and connected to the main building of the Mansfield Female College by an arched walkway. Eppworth Hall contained the dining hall on the lower floor and the auditorium, complete with a stage and dressing rooms on the upper floor.

Today, previously referred to as the Lyceum, Eppworth Hall has undergone a complete renovation/reconstruction and has been renamed to honor Clista Andrews Calhoun! The Clista A. Calhoun Center is owned and operated by the Friends of the Mansfield Female College Museum, a 501 (c) 3 Non-Profit organization.

Along with funds of over $500,000 from private sources, taxpayer funding administered through the City of Mansfield, and with in-kind contributions the DeSoto Parish Police Jury helped with matching funds of $500,000.00, making the $1.2 million dollar restoration/renovation possible. The Clista A. Calhoun Center was completed in September 2012.

The Friends of the Mansfield Female College hosted the Texaco Country Showdown – Local Competition as the first event. The Competition was greatly supported by area businesses and generous donors as a fund-raiser for the Friends organization.

The Clista A. Calhoun Center celebrated its Grand Opening and Ribbon Cutting on November 3, 2012! The public was invited to tour the facility and see what the Center offers to the community. The Center is proving to be a welcome addition to the Community and is the Venue of choice!

We are now taking reservations for events and business meeting! Call now to book your special date. 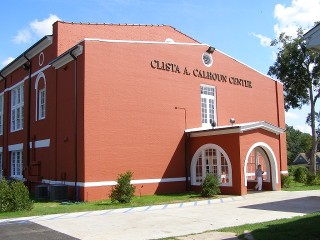 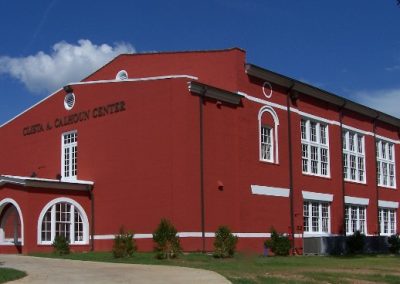 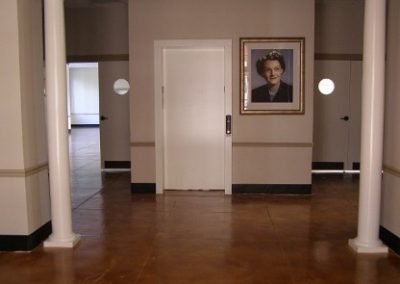 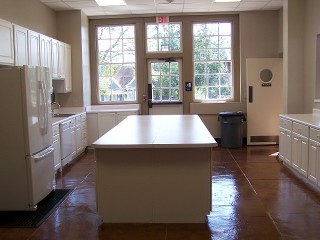 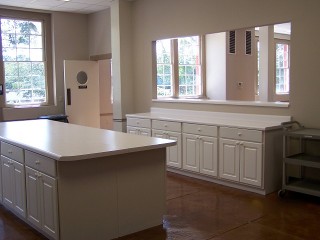 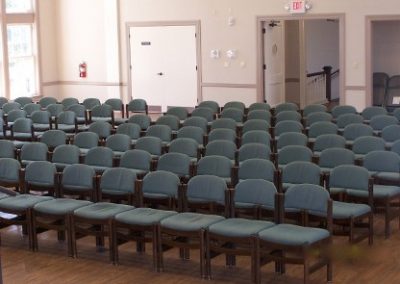 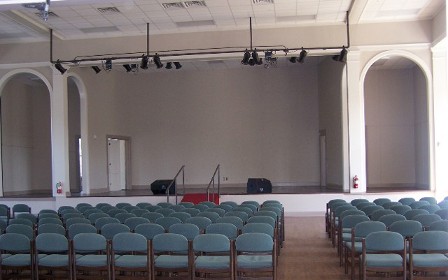 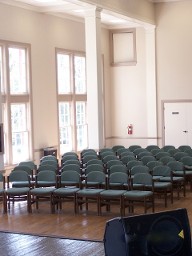 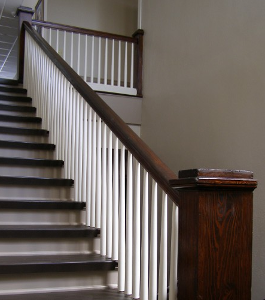 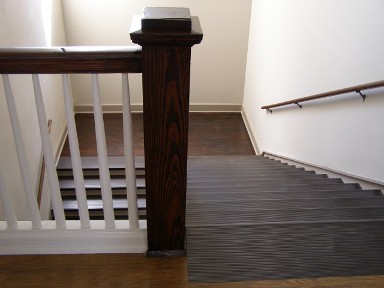 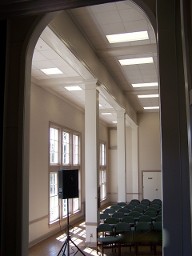 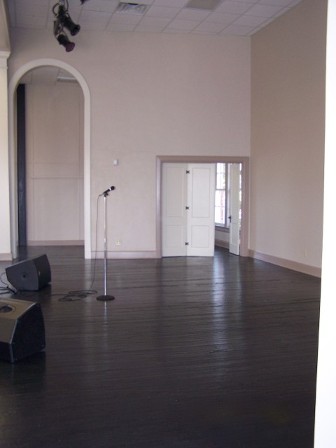 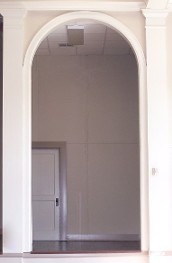 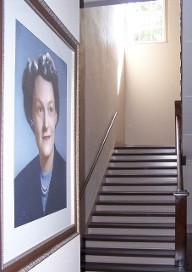 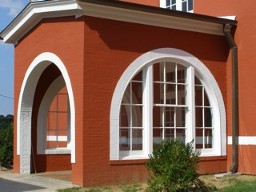 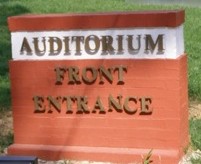 How much does it cost to book my event?

Can I rent just one floor? If so what is the price of each floor and what is included?

Is a deposit required?

Can I view the required forms for Rental, Rules & Regulations, Decorations and Cancellation on line?

Is security required for my event, and how do I arrange for their hiring and payment.

The Director of the Clista A. Calhoun Center will determine the number of officers required, arrange for their hiring and make certain that they are paid. The Director will advise the cost to hire the security required and the Lessee must make payment in of the amount required at the time of payment of the rental balance due. Security fees are required to be paid in “CASH.” No event will be allowed to occur without all payments complete as agreed.